NGT racing was founded in 2004 in Grimbergen, Belgium by Marc Maton and Koen Verbelen out of the passion for the Porsche brand.

In 2005 a new 996 Cup car was acquired for the Belgian Belcar Championship, the car that would deliver the Belgian driver championship in 2007 with Bart Couwberghs. We are especially proud of this achievement as the car was competing in GTB against the more powerful GTA cars.

The background of our team members is quite different from the other teams as there were as many project managers, ICT engineers and electronics specialists as there were pure mechanics. The need for these profiles was rapidly growing in the Porsche Motorsport scene as the electronics became more complex each year.

The FIA GT3 championship was still very young and as we won the 24h 2008 and became team champion in 2008, Prospeed competition trusted us to run their GT3 cars under the Prospeed banner.

In the years that followed we provided services to different teams, like Belgium Racing and Redant Racing, in different championships, like BGDC and Belcar, with various cars. 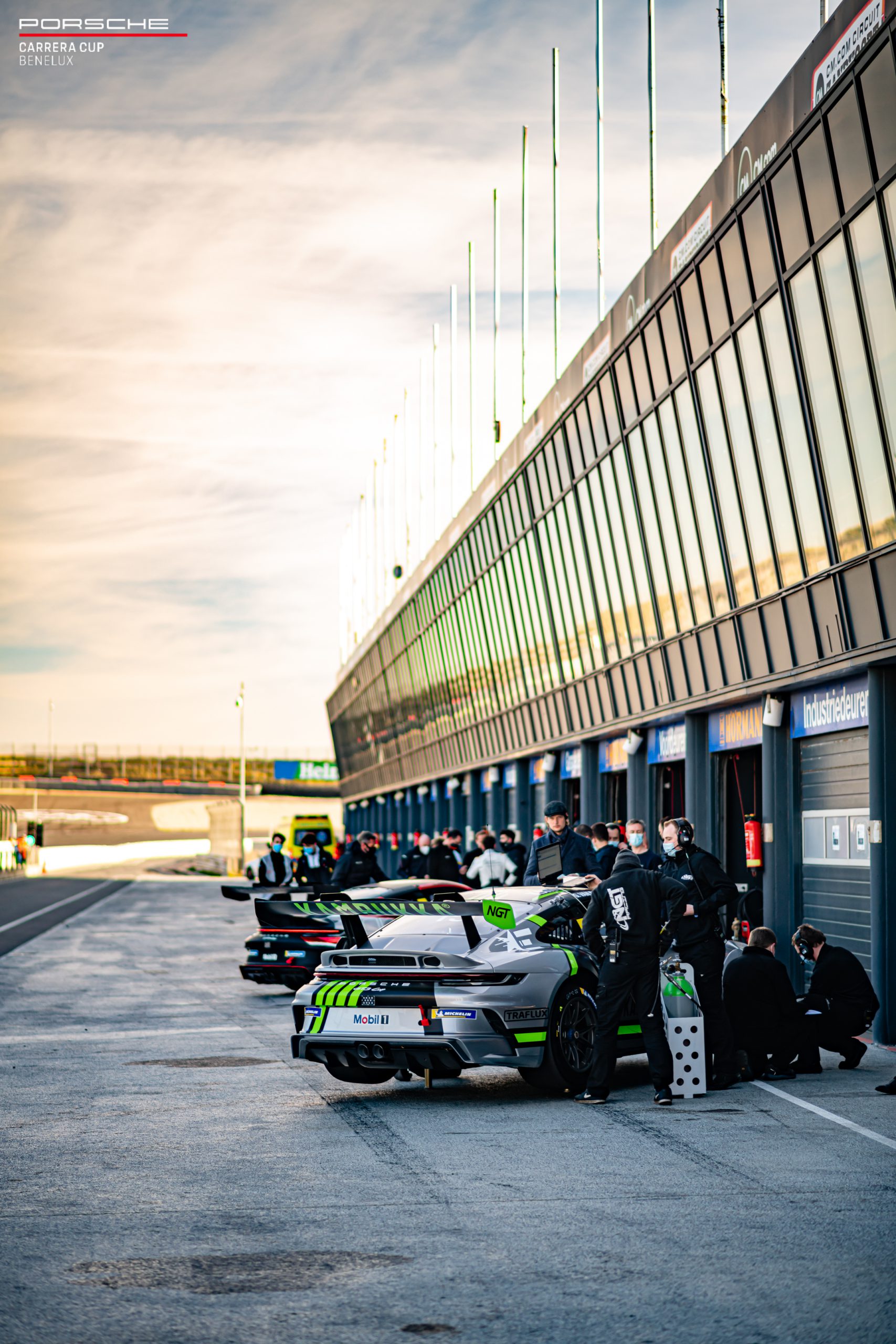